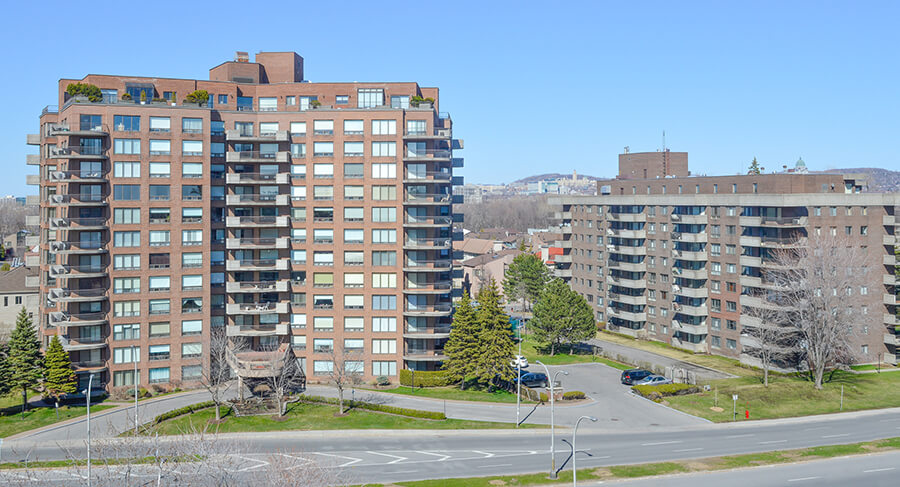 “The technology literally puts me right at the boiler control panel, whether I’m at home, at the office, or on vacation,” said Dominick Rutigliano, Sr., owner and patriarch of the family-owned corporation. 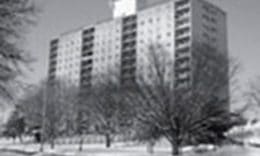 It was a scenario that Glenn Godell, President of Trojan Energy Systems has seen many times. Updating the control system with modulating boiler controls, replacing aged out steam valves, and incorporating outdoor reset typically works wonders. And for much of the Executive House apartment building it did. 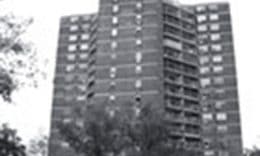 “We were overheating the complex and there’s only so much running around we could do,” said Mr. Olech. “We were also spending too much money on fuel.” 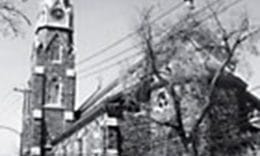 “Even before I visited the site, I knew the Heat-Timer controls would help because I’d been told by the parish priest that the heating was all over the place,” said Mr. Elovecky, who listed the MPC Platinum Series as an option on his quote to Petro. 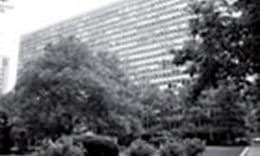 The fact that Heat-Timer controls are non-proprietary and easy to use has made Vincent Logozzo, of Abilene, Inc. a loyal user. “That’s the main reason we install so much Heat-Timer equipment. It is very contractor friendly. And Heat-Timer’s technical support is impeccable.” 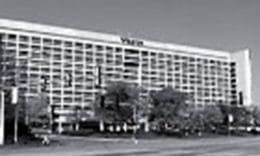 The system had its limitations. Chief Engineer, John Bulom, was well aware that during the summertime the hotel lost a great deal of heating btus up the stack, since the main boilers basically idled 24/7 in order to meet the characteristically high fluctuation in demand that is typical of any hotel. 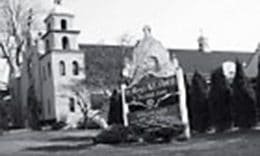 “It was costing us approximately $40,000.00 annually to heat the high school and another $14,000.00 to heat the elementary school,” remarked Joe Cascone, Facilities Manager for the Church of Saint Mary. Given the size of the two schools, 40,000 sq. ft. and 18,000 sq. ft. respectively, no one could argue that fuel cost had gotten out of hand. 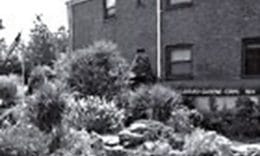 According to Marsanico, sheer acreage has been his toughest challenge in his 20+ years with Clearview Gardens Corporation. With 35 separate boiler rooms serving 1788 units of this multi-building apartment complex, heating issues are a fact of life. Being aware of them before a tenant complains, and being able to resolve them quickly before they cost the complex money, has always been his toughest challenge. 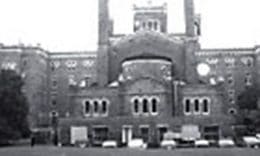 “Because the boilers were manually operated, if one failed on a mild day when no one was around, the building temperature might drop as low as the upper 50’s before I got a call from the resident priest. It might take 5 hours for me to get the heat going again,” said O’Callaghan. 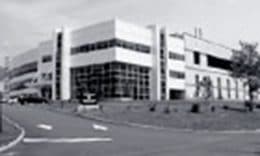 The boilers, used primarily for HVAC and some weekend process steam generation, were approximately 20 years old. Continuous growth at the facility, and rudimentary control, had pushed the boilers to their service limit.