In response to new advancement in condensing boiler design and size, many applications utilize multiple condensing boilers in addition to the non-condensing boilers. That triggered Heat-Timer’s patent design of the Mini-MOD-CNC . It is intended to manage the two groups of boilers to maximize system efficiency at the lowest operating cost while maintaining the desired comfort. The Mini-MOD-CNC operates each group based on the target temperature switching set point.

To eliminate any short-cycling due to rapid changes in the outdoor temperature while using outdoor reset, an adjustable Switching Delay is used. It can be adjusted to satisfy different heating system installations. 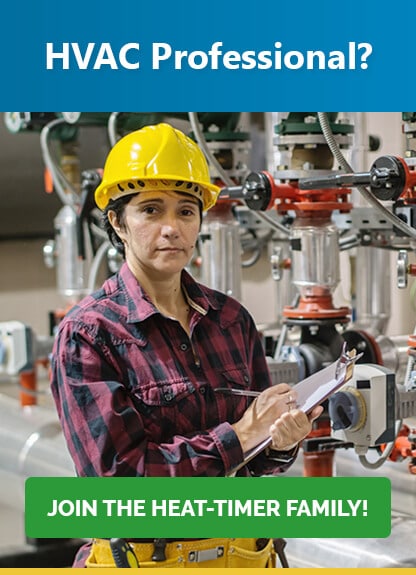